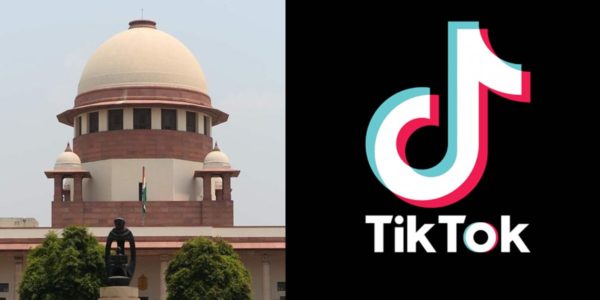 Looks like the golden days of the most popular TikTok app is now over. The mega-popular Chinese app future is uncertain especially after the Indian government decided to put a ban on its usage in one of its key markets around the globe.

As per reports, the Indian government has asked the world’s top IT conglomerates Apple Inc. and Google to bring down the TikTok app from its official play store. The application operates on both the Android and the iOS platforms and allows users to create and share short video clips with their loved ones. The app in question drew immense criticism from Indian politicians for its offensive content yet, on the contrary, grew popular amongst the youth of the country.

The plea has been sent by the Ministry of Electronics and Information Technology (MeitY) department and requests the IT firms to stop more downloads of the application via their official platforms. Quite recently Madras High Court requested the Central department to ban the application catering to its offensive content, but the final decision by the courts would be made on April 22, 2019.

The request by MeitY if accepted by the IT firms might put a stop to new downloads, but will not be impacting the users who are already using TikTok on their Android or iOS devices. Android is an open-source platform meaning it won’t be hard for the tech-savvy folks to download TikTok from third-party sources. However, the request targets only the official platforms and it’s unclear whether the Indian government will be targeting these avenues or not.

The initial ban request was filed by the Madras High Court on April 3, 2019, as the court was concerned over the “pornographic content” served through these applications. Even the Indian media was made to forbid telecast of video clips made via TikTok app. Amidst the allegations, even the parent company “ByteDance” is undergoing irreparable damage both in terms of monetary loss and reputation. Representing the firm senior advocate Abhishek Manu Singhvi also filed a petition in the Supreme Court of India last week thereby challenging the High court directive. In its petition, ByteDance stated that the TikTok application is just another social media platform and must not be held liable for any action of third parties on the platform.

TikTok Ban: The History Repeats Itself

It isn’t the first time that the central bodies of any country seek evasive measures to curb down the usage of any particular application. Three years back in 2016, another online game dubbed under the moniker “Blue Whale challenge” came into limelight. The game encouraged its users to go through a series of tasks over a 50-day period wherein the initial tasks were completely innocuous. However, as the game progressed, the players were introduced with self-harm elements and in the final challenge, the players were asked to commit suicide.

In a recent update, both Google Inc. and Apple have complied with the Indian courts decision to put a ban on the TikTok application for Indian audience. The application has been taken down from the official Google Play Store as well as the App Store, but will not be affecting those who are already using the application. It comes as a welcoming change considering that nearly 80% of youngsters wanted a ban on TikTok application.

Though Google and Apple have taken a stand in favor of Indian courts, we as users must also play our part by understanding the threats such applications pose to humanity. We must learn from the havoc Blue Whale Challenge caused in 2016 leading to the suicide of several innocent folks. Putting a complete stop to the development of such applications is out of your hands. But, one thing you can do for sure is to prevent this kind of applications forever.

Do you think a ban is justified? Give us your take in the comments! 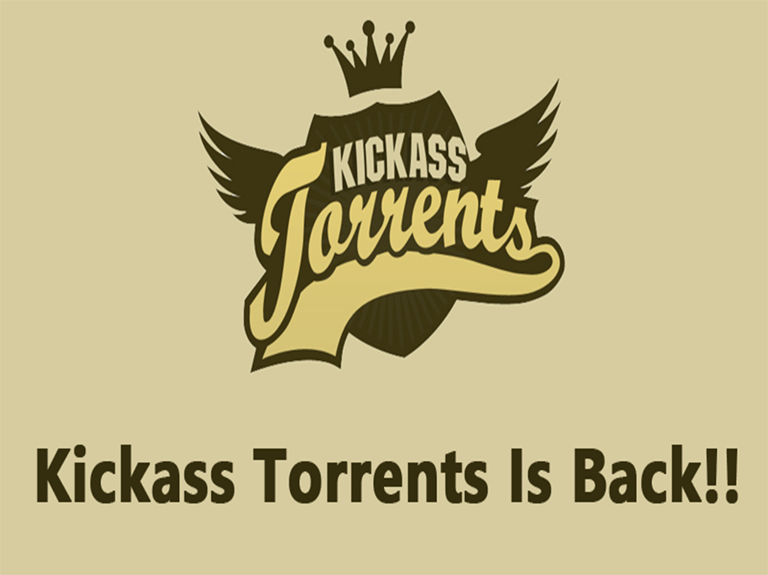 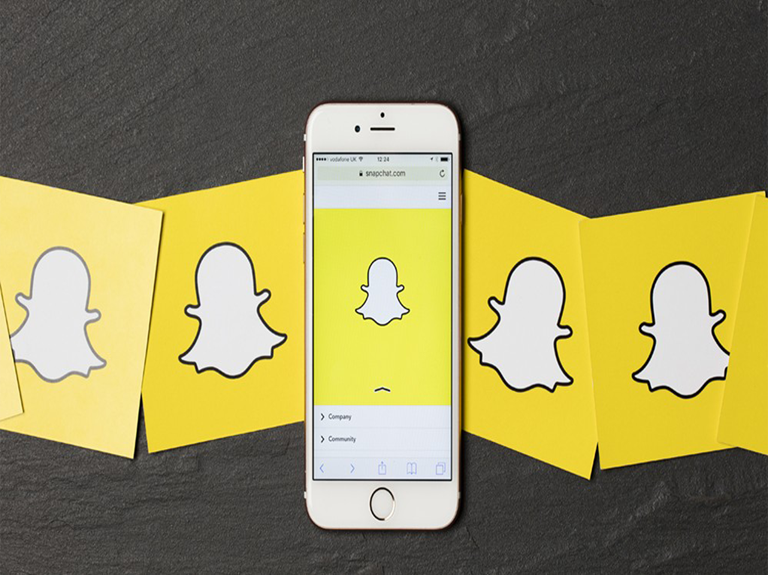 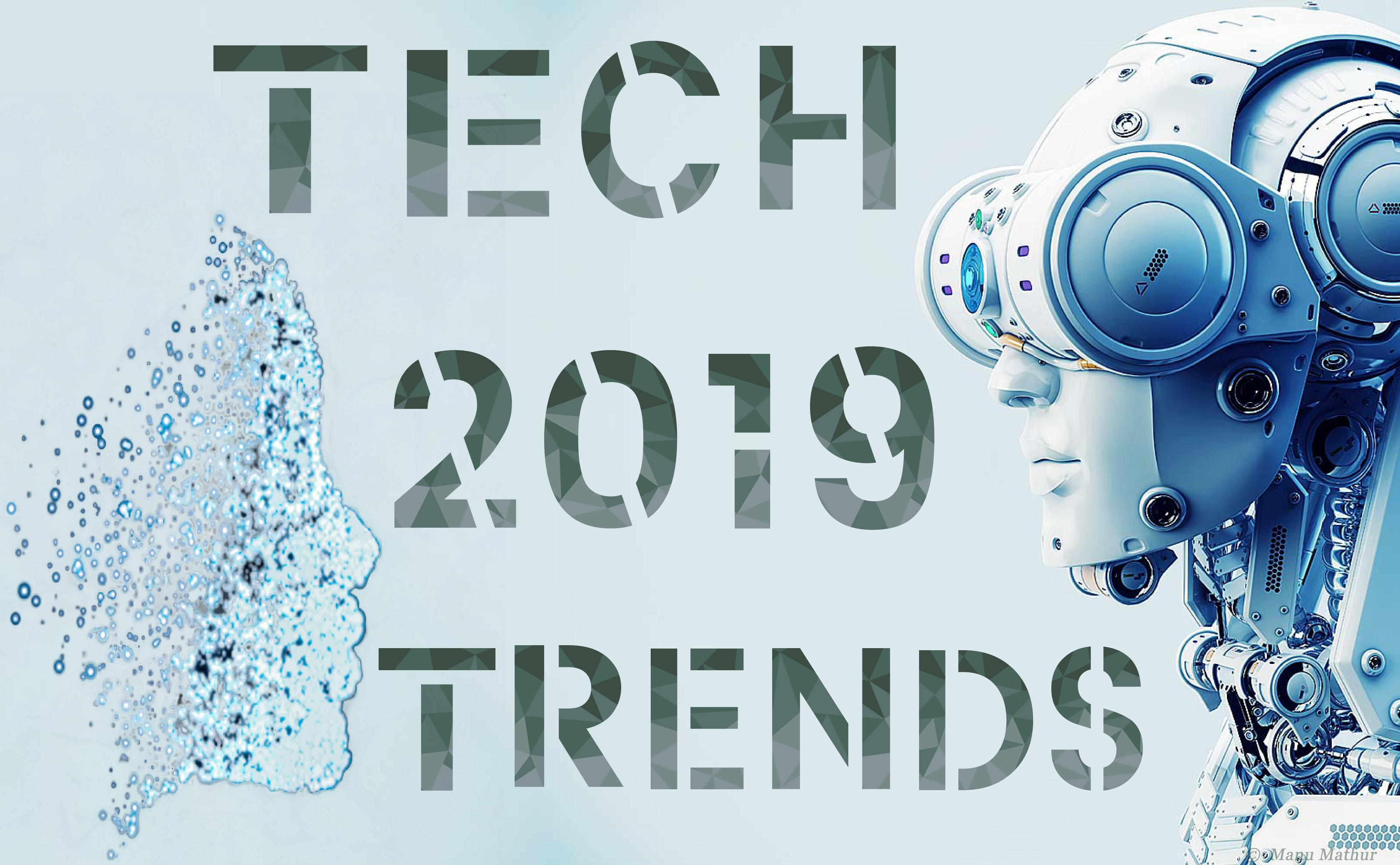